Born in Rotherham, Chris has always lived in the Yorkshire region and currently lives in York. In June 2006 he was awarded a 1st class honours degree in Spanish language from Leeds Metropolitan University and in June 2010 he became an Associate of the Royal Photographic Society. He is an award winning photographer at both national and international level. Chris has also won awards for his talks on photography, which he delivers at societies throughout the region, and here in his own gallery.

Inspired by the regions' exhilarating natural views; from the flower-strewn meadows and stone built barns of the Yorkshire Dales & the heather filled North York Moors, to the cliff laden beauty of Yorkshire's Heritage Coast, he strives to capture natural light to bring his images to life and capture the essence of each location. He has also compiled a powerful portfolio from the Lake District, Northumberland, Scotland, London and, more recently, Venice, Prague and Rome. 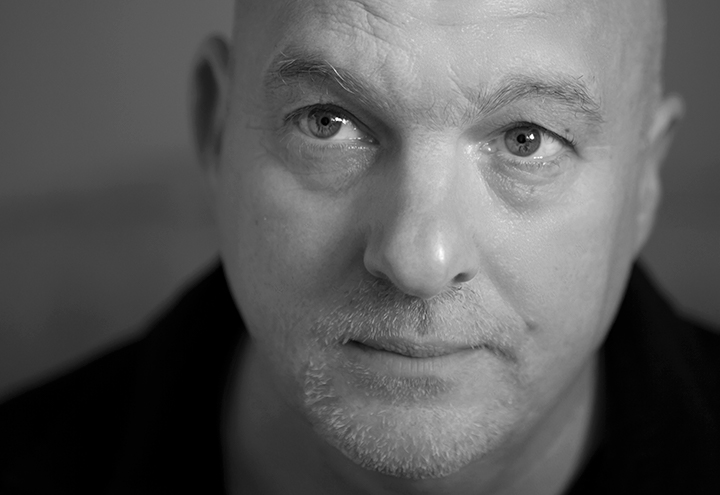 His inspiring fine art landscape images have been exhibited in galleries and exhibitions in the north of England and are available for purchase here, simply follow the instructions in the "prints" section. In July 2013 Chris opened his own gallery in the heart of York at 89 Micklegate, a lovely grade II* timber framed, timber framed building within the city walls that dates back to 1400. (see the '89 micklegate' section for info!)

In the landscape galleries you will find images from all over Yorkshire, The Lake District, The Peak District, Northumberland, Scotland, London, Rome, Prague and Venice. Together with the prints Chris publishes over 320 greetings cards designs which are on sale through outlets across the U.K. You will find them in the 'Greetings Cards' section which is fully integrated with PayPal, just like the on-line gallery itself. 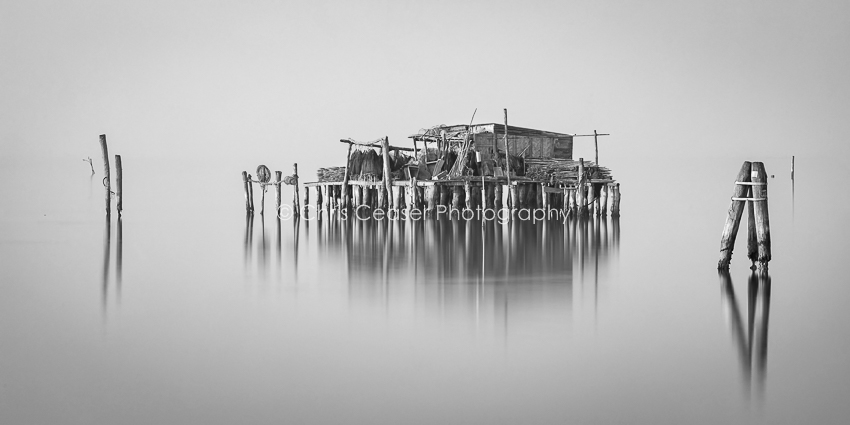 Since starting the company in 2005 Chris has always used Canon cameras and lenses for the highest quality results. He currently uses a Canon 5D MkIV & 5D MkIII, together with Canon's 16-35mm f2.8L mkIII, 24-70mm f2.8L mk II, 24mm TS-E mkII, and 70-200mm f2.8L mkII lenses. Chris is also familiar with the whole range of Canon products and is happy to offer advice for any wishing to improve upon or change the way in which they make their landscape images. To ensure the best possible results Chris uses the excellent Manfrotto range of tripods and tripod heads.

All photographic prints are made on a professional wide format printer using the very finest archival fine art matte and lustre papers from Canson Infinity, offering unsurpassed colourfastness and an oustanding colour gamut for accurate, long lasting and beautiful prints. The Canson Infinity range of papers are simply beautiful, they offer the ultimate in performance and Chris is privileged to be an Ambassador the range. 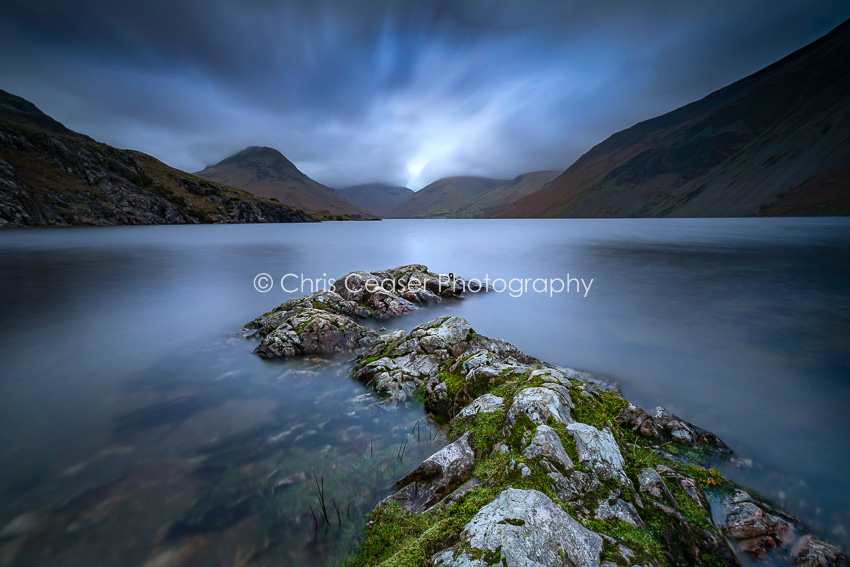 The printed image represents perhaps the most important aspect of the whole photographic process. Chris chooses the Canson Infinity range of museum grade papers to produce his prints. These papers are rich in colour with an unsurpassed tonal range and the level of detail achieved is remarkable. Each print has been hand finished, producing images that are rich in colour and depth. They are then double mounted onto textured mountboard for an exclusive finish. Prints are made using only the finest museum grade fine art media, with pigment inks to guarantee longevity. Canvasses are artist quality, finished with a light protective varnish and a solid hardwood frame for assured quality. A new limited edition section has been added recently, and includes a special 14 x 11 mount size that makes owning limited edition fine art even easier than ever.

Chris is also available for commissioned work and would be happy to discuss any requirements you may have. You can also book a course with Chris, ranging from one-day to 3/4 night hotel based courses in Northumberland, the Yorkshire coast, the Lake District, Scotland... or Venice, Prague and Rome.(see "photo courses" for more information) 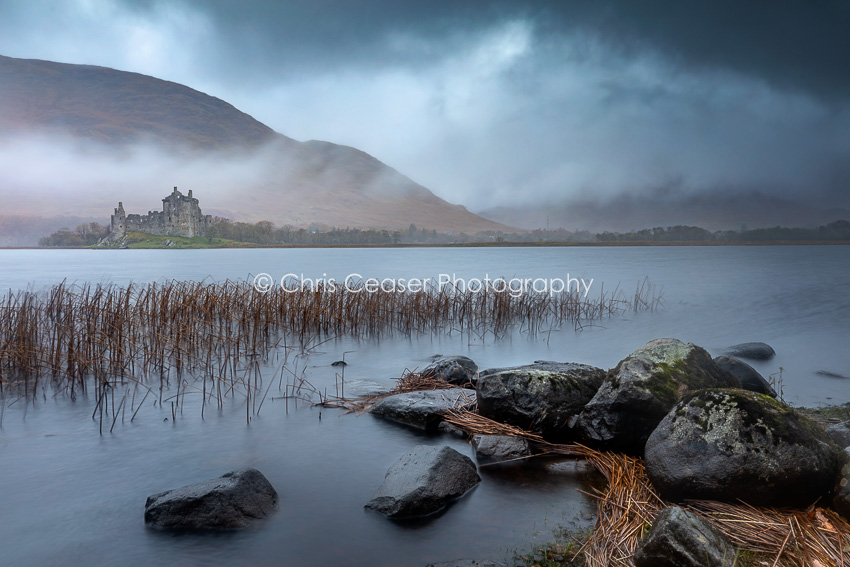 We'd love to hear from you

For more information about any of Chris' work, print sizes and presentation options, or to learn more about our superb photography courses just hit the 'Get in Touch' button or contact us by email or on the phone number below.